In case you live under a rock, you know some major drama went down between Taylor Swift and Kim Kardashian last night. Oh, and Kanye West, Kim’s husband, was involved as well. 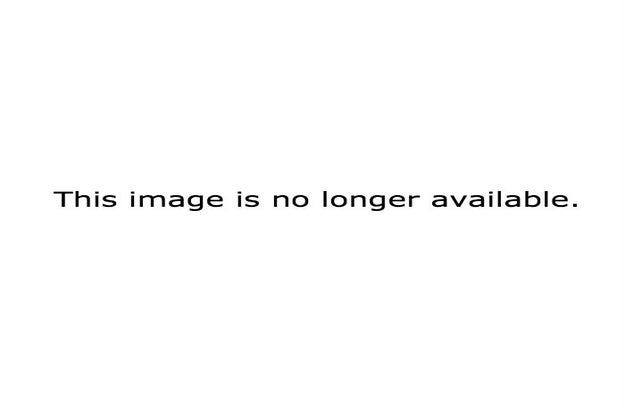 It all started when Kim uploaded video of Kanye on the phone with Taylor to her Snapchat. In the video, Kanye discusses the controversial song “Famous” where he references Taylor by name. 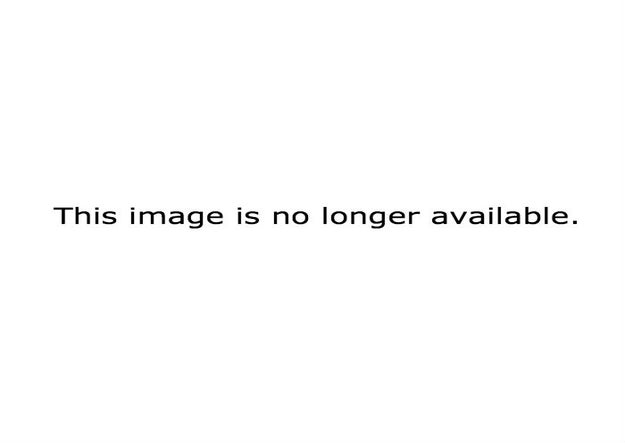 Following the posting of the video – and a SWIFT internet backlash – Taylor responded with a long written statement that may or may not have been written in advance. 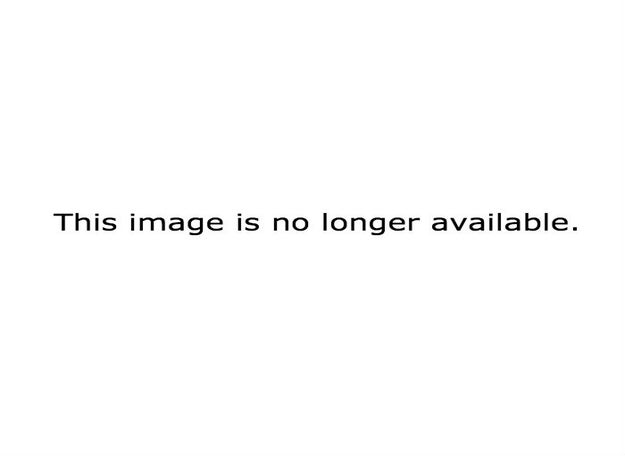 But last night’s events weren’t an isolated incident. This tangled web of celebrity drama has been going on since late 2008, so long ago that it was when George W. Bush was still president. 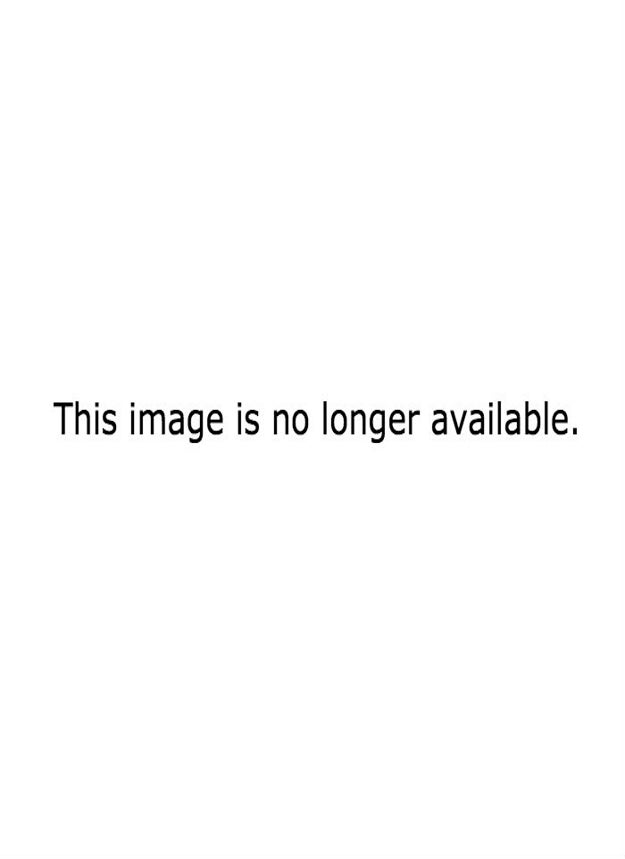